The Austin-Healey 3000 is the epitome of the classic British sports car. It is a car that can be said to have attained classic status whilst still in production. Since its introduction this model in particular excelled in many of the major rallies and circuit races of the day, finishing always near or at the top of many such events. Built as a tough, usable sports car for enthusiasts and a competitive racing machine for racers, buyers loved that if they were tired of the daily commute, they could unbolt the bumpers and try a weekend of racing. Rally drivers and long-distance drivers took note of the car’s torquey inline six-cylinder engine that gave great power and relaxed manners at higher speeds.
The Austin-Healey 3000 was launched in June 1959 with a 2912 cc 130 hp BMC C-Series engine, Girling front disc brakes, adjustable front seats and wire wheels as standard. The bodywork was made by Jensen Motors, and the vehicles were assembled at the BMC Abingdon factory. The car was produced as both a 2-seater and a 2+2. A factory built hardtop was also available as an optional extra. It is worth noting that this original version of the car became known as the Mk I only after the launch of the Mk II and was never actually badged as Mk I. These cars are sometimes referred to by their factory designations with the Mk I 2-seater being known as the BN7 and the 2+2 the BT7.
The Motor Magazine tested a BT7 with hardtop and overdrive in 1960 and had a top speed of 185 km/h.
Nostalgia Classic Cars proudly offers this completely restored BT7 Austin-Healey 3000 year 1961 with 61 miles on the clock. 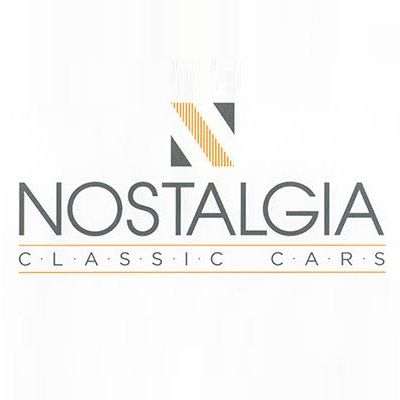