Monviso was an Italian car body shop active from 1944 to 1955. It is one of the countless examples of Turin body shops born during the first half of the twentieth century. The creator of the birth of this bodywork was Commendatore Alessandro Casalis, who established its headquarters in Corso Unione Sovietica 75 in Turin. The initial purpose of the bodywork was quite courageous, especially considering the historical period in which it originated. In fact, it was intended to build sports cars but with a low seat. Since this idea was struggling to take hold, once the Second World War ended, the body shop moved towards the production of hearses and ambulances, but also of custom-built cars on a Fiat basis. For the latter in particular, the production philosophy adopted was to make these custom-built models look like real series products. In other words, we wanted the precision of assembly and the quality of the finishes to coincide with those obtained by the main car manufacturers. Therefore, Monviso used more modern equipment and machinery, but also more accurate technologies and devices. Production was limited to a smaller number of body variants and models on which to build them, but which stood out for their build quality. A flagship of the Monviso production was the coupé, cabriolet and spider based on Fiat 1100 from the late thirties and forties.
These models, called Stella Alpina, were designed by Giovanni Michelotti.
One of these cars, with spider bodywork, also won some sporting competitions in its class, including the prestigious Mille Miglia, the Giro dell'Umbria and the Coppa delle Dolomiti. During the first half of the fifties, Carrozzeria Monviso also built valuable convertibles based on the Fiat 1400. There were also some custom-built cars based on the 600 and Lancia Aurelia, among the very latest in the short history of Monviso. Not a few of these custom-built cars were commissioned by the Ghia body shop, which completely absorbed the Monviso in 1955, putting an end to its history.

Shipping costs are the responsibility of the buyer.

Wide range of cars & motorbikes in offer in our premises. 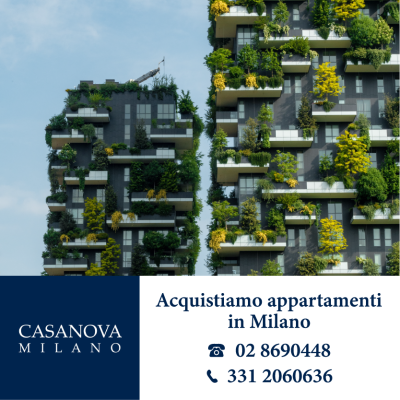 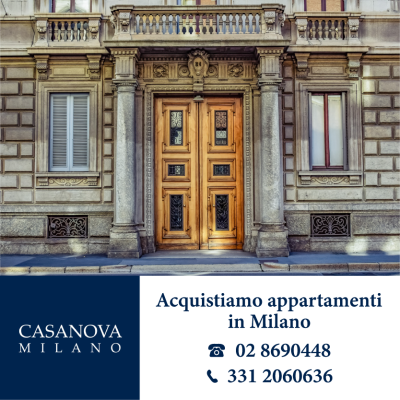 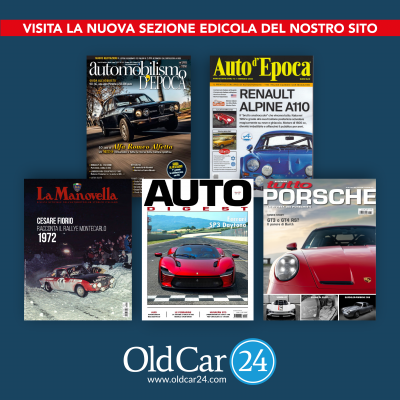 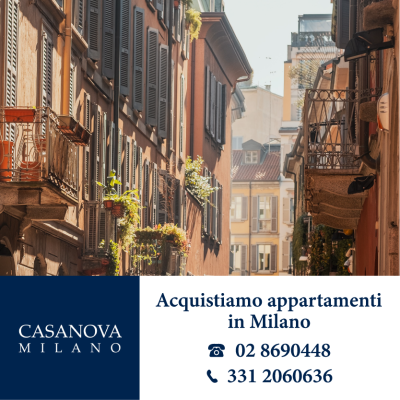 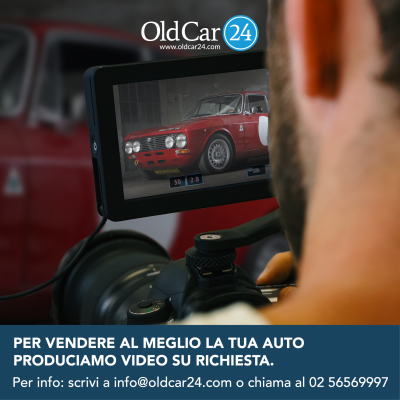 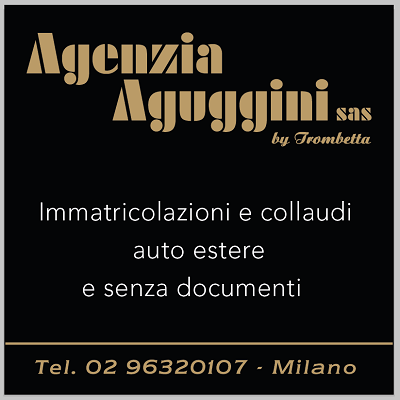