The Ferrari 365 GTB/4 Daytona Spyder is surely destined to remain a front-ranking supercar for the foreseeable future. The Daytona was the most powerful two-seater, road-going GT and the world’s fastest production car at the time of its launch, and it was capable to drive over 270km/h.

Daytona bodies were built by Ferrari’s close collaborator, Carrozzeria Scaglietti. Only 1.300 Berlinetta models and approximately 123 Spyder convertibles had been made when production ceased in 1973. But many would-be customers where left disappointed when the Daytona Spyder production ended, a situation which led, inevitably, to a number of coupés being converted. This example was converted to spyder specification by recognised specialists in the field, Richard Straman Coachworks of Costa Mesa, California, USA.

Chassis number ‘13865’ was originally invoiced by Ferrari to the official dealer, Dino Ravasio & Sons of Verona, Italy and left the factory finished in Bianco Polo with a Nero Connolly leather interior. The Daytona then found its way to the USA where it was owned from 1987 to 2007 by William Effinger of Atlanta, Georgia.

Richard Straman’s conversion from coupé to spyder was carried out during 1989/1990, the headlights being converted from Plexiglas to pop-up and the car repainted red and re-trimmed in black in the process. Borrani wire wheels were fitted at the same time. While in Mr Effinger’s ownership the car was serviced and maintained by the official Ferrari dealer, FAF Motorcars of Tucker, Georgia. In January 2008, ‘13865’ was sold to Helmut Gassman of Germany, and later that same year was repainted in Grigio Ferro, the interior being re-trimmed in beige leather with black inserts to the seats. The owner before us who lived in the UK, purchased the Daytona in November 2016 and had it serviced by Ferrari specialist Fosker’s Ferrari.

This matching-numbers car is in excellent condition and ready to be enjoyed by a new owner. The paintwork is in excellent condition and the interior has been expertly trimmed to factory standard. The soft-top is a good fit (all hardware being to original pattern), while the hood frame is in good working order. Accompanying documentation consist of a copy of the old US Title, current UK V5C Registration Certificate and MoT (2015-2016), a Massini Report, and a letter of authentication from Ferrari Classiche.

Virtually indistinguishable from a genuine factory Spyder, ‘13865’ represents a wonderful opportunity to acquire a beautiful and well-maintained soft-top Daytona at a fraction of the cost of an original.

For more informaiton about this car, visit our official website: www.classic-car-service.be/autos/1970-ferrari-365-gtb-4-daytona-spyder-conversion/ 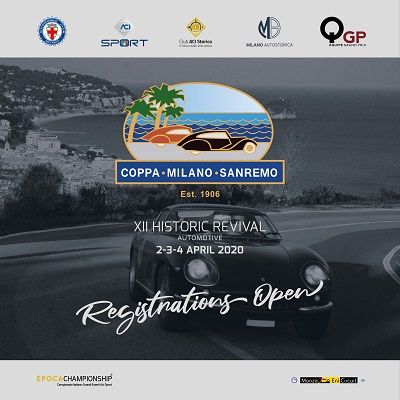 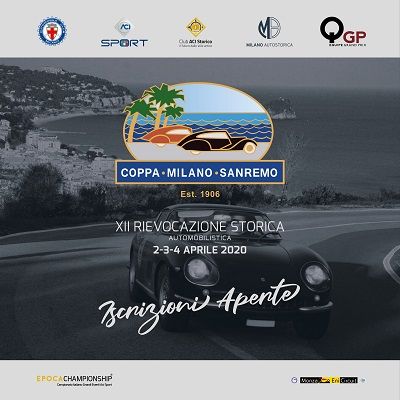 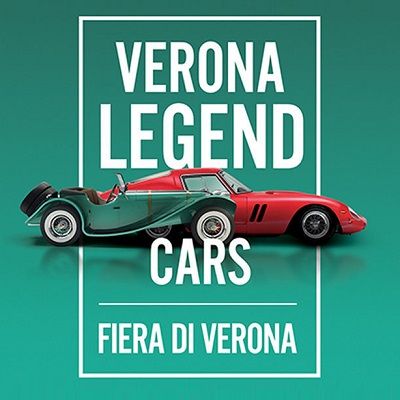